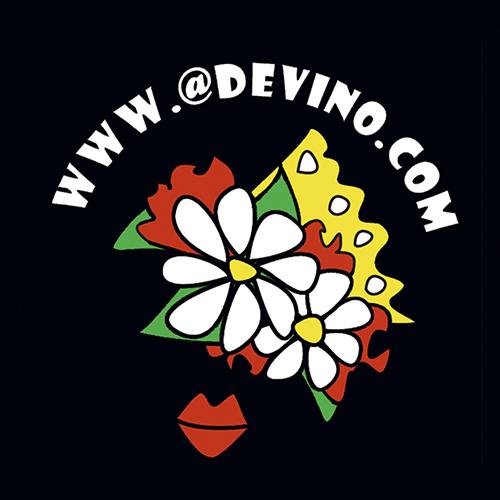 In their first year, they paraded with a pennant made up of a plumbing pipe and a printed canvas. Between 2006 and 2011 the Peña was consolidated and underwent several important changes. The statutes were drawn up and some of the members joined the Board of the Federation of Peñas.
In 2011, the Peña acquired a trailer for their float and embroidered a new pennant with the current emblem.

Awards won: In 2012, they achieved the first prize in the children’s float category for their float entitled "Desayuna con alegría". The following year they repeated with another first prize for their float entitled "Los Colores de Mayo", also in the children’s float category.
Since then and until the current year, the Peña has been actively participating in each and every one of the events organised by the Federation of Peñas. They currently make up one big family consisting of 37 adults and 27 children.

The Peña’s Queens and Ladies elected for the festivities: 2014, Junior Queen (María Ortuño).