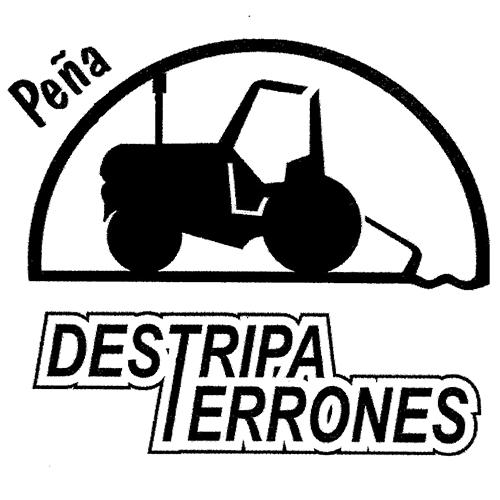 Peña “Destripaterrones”, since it was founded, knew that they wanted to participate in the Saint Isidore festivities in a different way. They did not simply want to make floats and stick “papelicos”. They wanted to have a clubhouse where they could meet and organise activities.
They were pioneers in parading at the festivities wearing the “traje de faena” (working attire) and creating a mini-peña (they were the first who won the award for the best Peña of the Federation, in 2005). For over 24 years they have been organising the table tennis championship. In addition, this Peña also stages the comedy show entitled "Destripa La noche o Nó".

Awards won: They have won several awards for floats, such as "sympathy" awards and quite a few runners-up. This Peña came up with the idea of creating the sites called "Ventorrillos" (small stands).