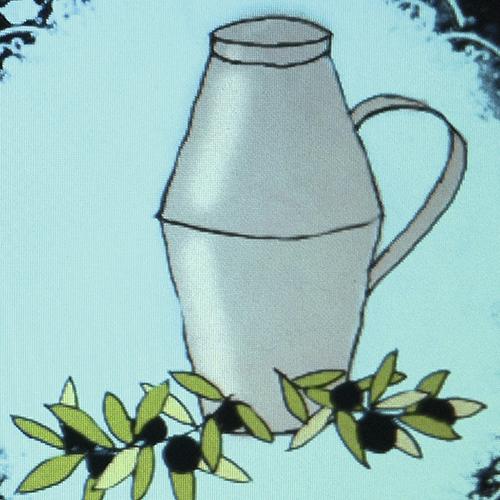 Peña “El “Alcuzón” was founded in the spring of 1991 by a group of friends and neighbours. Its first float consisted of an almond tree covered in “papelicos” which was prepared in the homes of its members, due to the short time remaining for the festivities to commence.
From that year onwards, all their floats have been made in the garages of their members. Over the years this Peña has had members coming and going, the new ones contributing with the same enthusiasm as its founders.
In the twenty-nine years they have participated, the "Alcuzoneros", as they are generally called, enjoy harmony, friendship, and companionship, passing that same enthusiasm on to all the people of Yecla. Among their internal events they organise excursions to the "Fuente La Negra" as well as group trips to the "Sierra de Salinas" where they prepare paellas, barbecues and go for walks in the area.

Awards won: In the first year they participated, this Peña obtained the special prize “Mayor of Yecla”, awarded for their float “El Templete de la Música”. Each year they surpass themselves by creating better and more beautiful floats, keeping the friendship of its members alive.