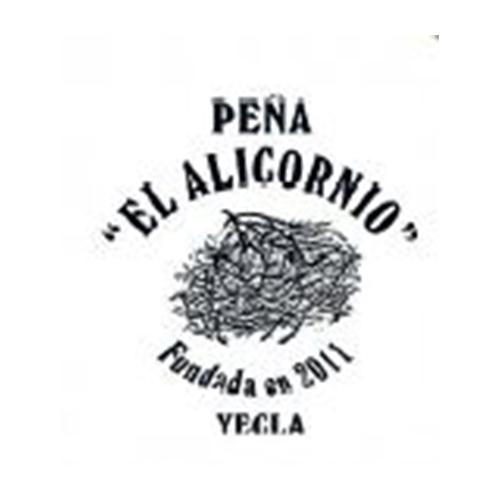 Nine years ago, a group of friends and acquaintances came together to participate in the Saint Isidore festivities. They got to the number of 42 members.
It is a very active Peña, living the festivities, as well as the beautiful and creative float, with great enthusiasm every year. Among its internal events, the election of the "Alicornero" and "Alicornera", the members who represent this Peña at each festivity, is worth highlighting.
In their “ventorrillo” (small stand) they organise dinners among their members and collaborating partners. 40 kg of confetti are prepared each year, which they launch from their float along the route of the parade.

Awards won: Since its first year, there has not been a festivity where they have failed to win a prize. They have won third, fourth, fifth, seventh, ninth and sixteenth prizes. For this Peña, the most special was undoubtedly their first prize from 2018, which they won for their float entitled “La Merceria de El Barco”, “mercerias” (haberdasheries) being a very popular trade in Yecla.