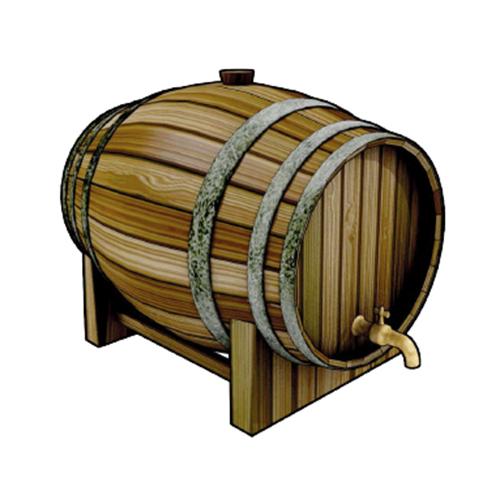 Awards won: The “Sympathy” award, and for several years, the “Vitivinícola” award. In the year 2003, the Peña decided to change to the children's category, having obtained the 18th, 16th, 11th, 10th and 8th prizes in that category for several years since then.
As for internal events, they organise several group meals. On the day of the Offering, they organise a raffle at which the Pennant for the following year is drawn. Between 1993 and 2003 they created important floats such as “El panizo biológico”, “La cesta de frutas”, “Los tulipanes”, “La dieta mediterránea”, and “La caja de música”.