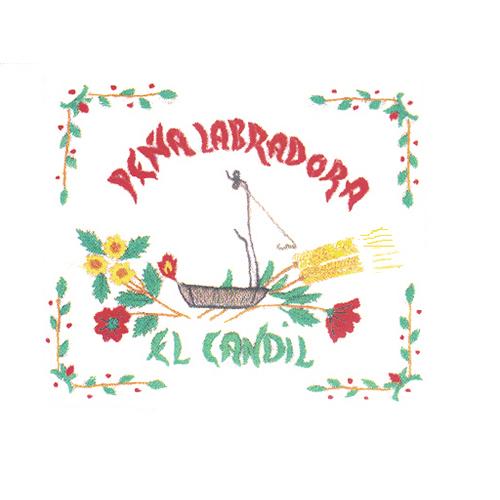 Peña “El Candil”. After participating in the Saint Isidore festivities for 38 years, the members of this Peña are as enthusiastic as ever when they come up with a new float every year. Each and every one of them contributing with their imagination, ingenuity, hard work and joyfulness.
The Peña "El Candil" has been organising the celebration of a “Misa Labradora” (Mass for the Workers) in the Castle Sanctuary every year, one week before the festivities start. It is twinned with the Bonfire "Oscar Esplá" of the city of Alicante. Each year they parade at the event of the offering of the aforementioned "Bonfire".

Awards won: Throughout their long history, they have received several awards in different categories, both adult and children’s.