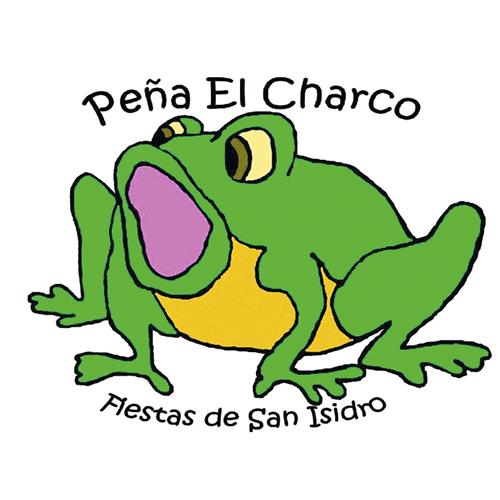 La Peña “El Charco de Yecla” was founded by a group of school parents, who started to participate in the children's float category. Over the years they acquired experience on how to stick the traditional “papelicos”, which led them to participate in the adult float category.
Its members state that the first year in which they participated was “tremendous”, and their name honours the rain that fell during the Parade of that year. They walked the parade “pisando charcos” (stepping in puddles).