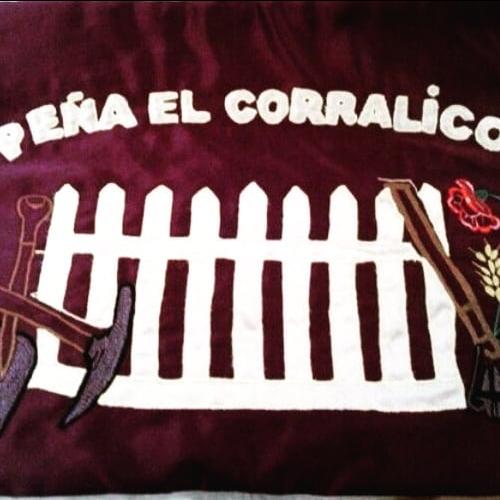 For this Peña, “El Corral” (The Coop) was and is their link, a “coop” being the place where everything started. Since then, they have learned to cope with wooden slats, “papelicos”, a lot of patience and many hours of hard work to create a good float.
After having built six floats, Peña “El Corralico” has grown, increasing its members along the way. The Peña joined the federation in 2019. In the next years, they hope to achieve awards in the children’s category.