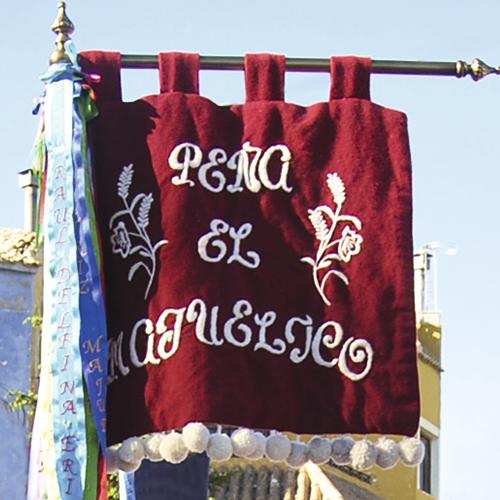 Awards won: This Peña has been awarded with may prizes throughout the years. In their first year they obtained a runner-up. In 2009, they obtained the second prize as they were considered to be "The Best Peña" by the Peñas federation. Since that time, they have managed to win important prizes, including the one in 2014, which was a second prize for their float entitled “Diez años de buena cosecha”.

The Peña’s Queens and Ladies elected for the festivities: Since their beginnings, this Peña has continuously participated in the Saint Isidore Labourer festivities. They have contributed an Adult Lady in 2008 (Ana Bañón Azorín) and a Junior Lady in 2015 (Elsa Rico Martínez).