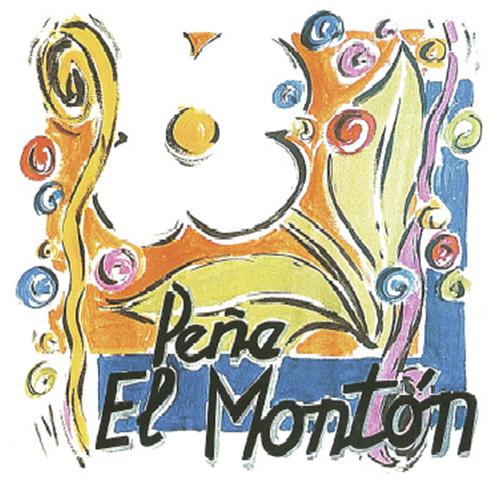 Peña “El Montón” participated in the founding of the Federation of Peñas in 2000, its members occupying several seats on the first board. This Peña emerged from a group of parents who all took their children to the same nursery in Yecla. They decided to create the Peña, as well as its first float, for their little ones.
After participating for 31 years, parents, children and grandchildren still enjoy this great festivity every year. In the year 2000 they organised a photography exhibition in the Caja Murcia Exhibition Hall. All photos were of the Saint Isidore festivities and the Peña itself; they displayed a significant number of pictures of floats from the years 1944 to 1933.
In 2003, to honour its 15th anniversary, the Peña organised another photography exhibition in the “Gardenia” cafeteria.
In 2004, at the Caja de Ahorros del Mediterráneo of Yecla, they presented a super 8mm film which was recorded in 1975. The film had been recovered and restored by a group of enthusiasts.
In 2013, coinciding with the 25th anniversary of their foundation, they organised a series of cultural events. Peña “El Montón” has always shown its support for the different initiatives the Federation has carried out. Examples are the parades at the Bonfires of San Juan (Alicante), the Fiestas de Primavera (Spring Festivities) in Murcia and participating in a parade in Los Alcázares, representing the city of Yecla.
The logo of the Peña was designed by local artist Luis Emilio Pascual. With the coming of the spring, the Peña celebrates the day of the “Montoneros”, who are designated in the general assembly. They are in charge of representing the Peña in all the events of the Saint Isidore festivities.

Awards won: During all these years, they have won 5 first prizes, 4 second ones, 2 third prizes and several fifth, sixth and seventh ones. All this thanks to the work and commitment of all its members, who have managed to contribute amazing works of art to the festivities.