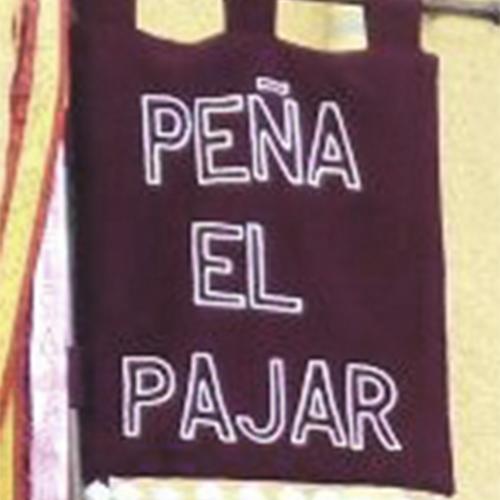 Peña “El Pajar” takes its name from the float they made for their first year. They built a "hay loft" (part of the house where hay is kept). All floats built by this Peña have always been for the children’s float category.