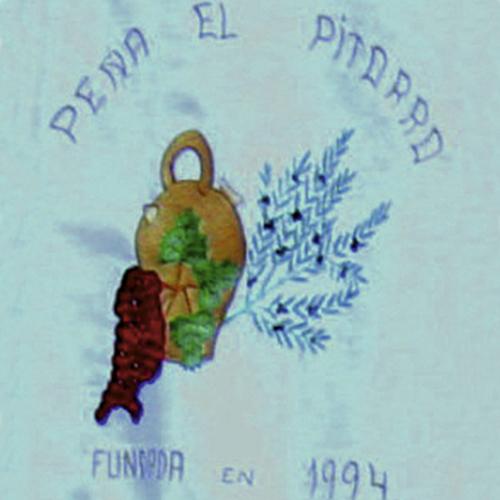 Peña “El Pitorro” had already been participating in the Saint Isidore festivities collaborating with other Peñas such as the one known as JOCE (Christian Youth Workers of Spain) during the years 1988 to 1990. They also collaborated with the Peña known as “El Trujal” in 1991 and 1992, and Peña Maflay in 1993. All these Peñas lived a short life and only participated in the festivities during the aforementioned years.
Between 1995 and 1996 many people left, and the Peña was forced to make smaller and simpler floats. From 2001 onwards this Peña has grown, as new members have joined. They grew up to the point at which, in 2008, they were able to stop using the trailer they had been using and build a special platform for their floats. In 2019, they celebrated their 25th anniversary.