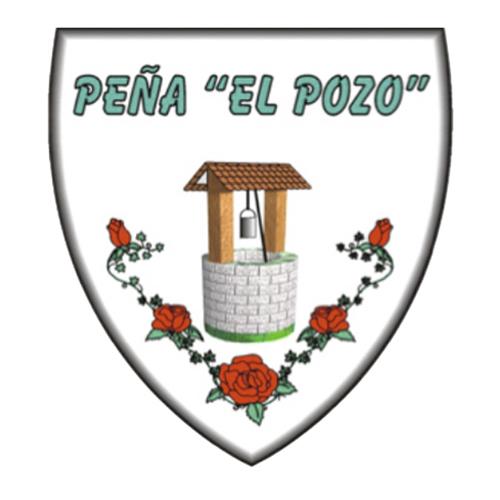 Peña “El Pozo” was founded by a group of friends who saw the opportunity to participate in the Saint Isidore the Labourer festivities and the Parade.
Some of them—the older ones—had already been participating in the festivities from early on. The Peña, which started without a name, decided that there was no better name than the one making reference to their first float, which was “a well”. This is the reason they took this name and started calling themselves “Peña El Pozo” (Which means Peña “The Well”).
Thus, they began making floats. Within their Peña they have members who are very imaginative and witty; They are able to create beautiful floats which stand out in the festivities because of their creativity.
Currently they are celebrating their 25th anniversary. Looking back, they can, without doubt, say that everything has been a worthwhile experience. Harmony, enthusiasm and collective effort continue to reign among its members, and they manage to create a great float every year.

Awards won: In these 25 years, they have achieved 9 first prizes, 4 second ones, 3 third prizes, 3 fifth ones and more, making the grand total 22 prizes.