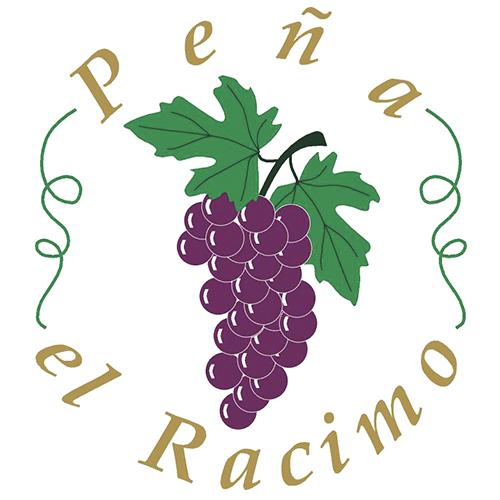 Since their foundation they have actively participated in the Saint Isidore festivities and its parade.

Awards won: The Peña has received several awards during these years. A second prize, a third prize, several fourth and fifth prizes and two special “Mayor of Yecla” awards, all for floats in the adult category.