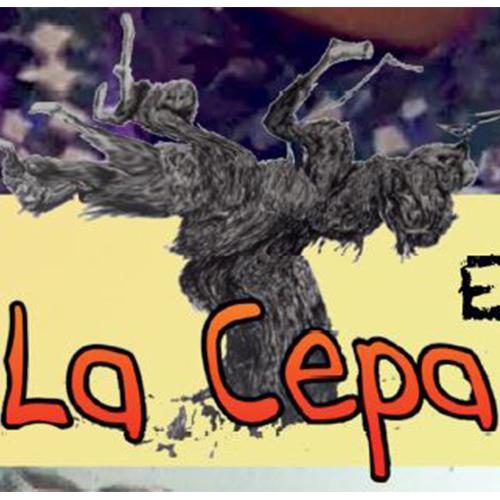 Peña “La Cepa” originated from a group of friends who had been parading and participating in the creation of floats in different Peñas and parent associations of their children’s schools for many years.
They have been participating in every event since the year they were founded, competing in the adult float category.
As an interesting fact, every year, at the end of the Parade, they choose several of its members to be in charge of the events and the creation of the new float for the following year.

Awards won: Within the adult category, in which they have been participating since they were founded; they have received several second prizes and the second special “Mayor of Yecla” award in 1994.