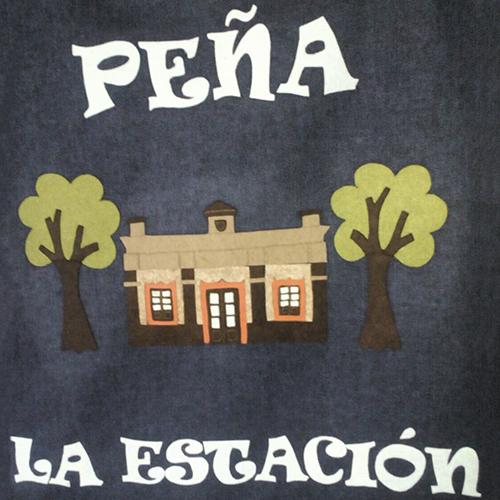 Peña “La Estación” emerged from the friendship of all its members who would usually meet on the outskirts of the old railway station. As a result of these gatherings they came up with the idea of participating in the Saint Isidore festivities and with the building of floats.
In their first years, the Peña had 40 members among the adults and children. With great effort and a lot of enthusiasm they were able to create their first float. From that first year onwards, they have made six more floats, all built with creativity, effort, hard work and enthusiasm.

Awards won: In their short history participating in the festivities, they have received three very important awards which their members fully appreciate. These awards acknowledge the effort and hard work they have put in creating all the floats.