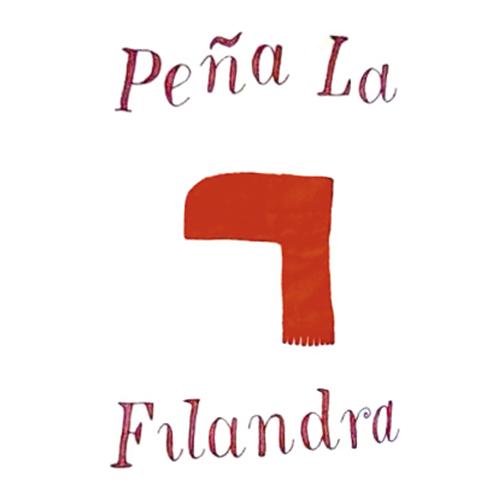 Peña “La Filandra” started participating as a Peña in the Saint Isidore festivities of 1994. The idea of getting together and creating a club emerged from the proposal of some grandsons of Francisco Sierra who managed to convince some friends to join this project. The name of this Peña arises from the name Francisco Sierra gave to the sash that is worn in the typical costume of men, "Filandra".
This Peña started with 18 members and has currently reached the number of 40. However, there are only 20 members who participate. It is one of the Peñas that founded the Federation.
Some of its members have held seats on the board of the federation. In 2009 they were in charge of carrying Saint Isidore during the traditional Offering. In 2011 they managed to become the champions of the VI Popular Games.

Awards won: Since its foundation this Peña has participated in the category of adult floats obtaining 4 second prizes, 2 third, 2 fourth, 2 fifth, 1 sixth, 2 eighth and 3 "Special Mayor of Yecla” awards.