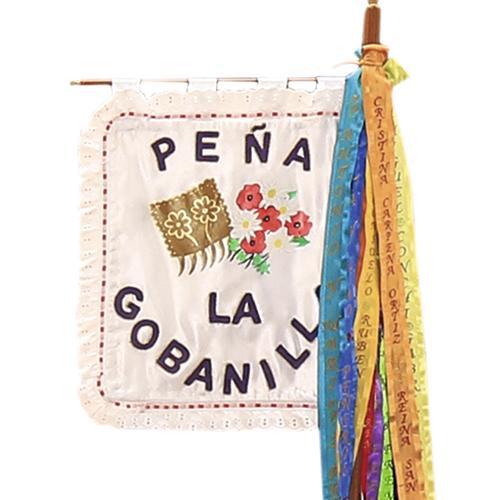 Many of its members had already been participating in the festivities before the Peña was founded. 2008 was a key year when the Peña underwent a profound change as a consequence of many of its founding members abandoning the Peña. The Peña was then renewed due to new members joining.

Awards won: Since its foundation this Peña has obtained several awards including: a second prize in 2014, a third prize in 2012 and two fourth prizes in 2011 and 2018.