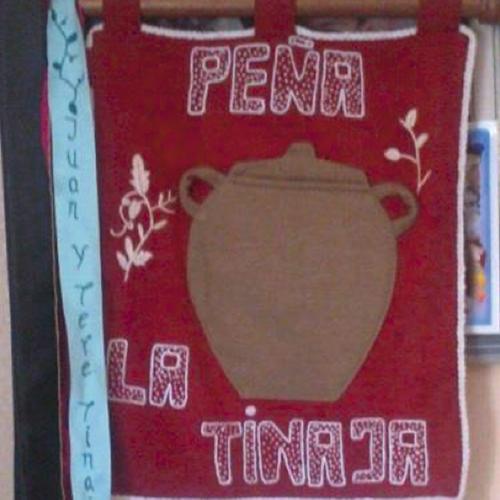 “Peña La Tinaja” was founded by a group of friends passionate about the Saint Isidore festivities in 2009. Year after year they grew, until they became a large family of 38 adults and 5 children. Since their beginnings they have been getting together every Saturday afternoon to build their float.
After sticking thousands of “papelicos”, they prepare a dinner and hold their traditional domino tournament. The members of the Peña consider themselves as true artisans and use wood, cork and carboard to elaborate their floats.

Awards won: Throughout these ten years they have obtained several awards: Two 12th, an 11th, a 9th and a 6th place.