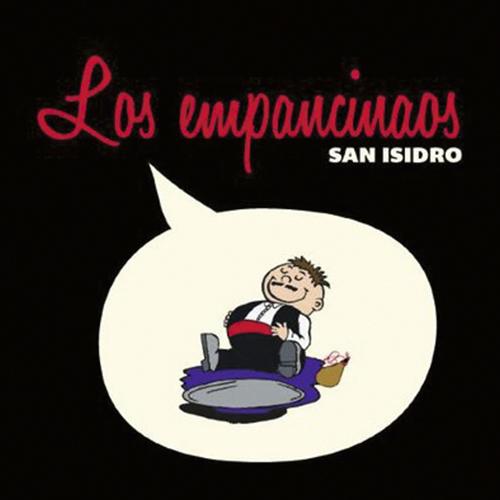 The name "Los Empancinaos" means "a person who has eaten and drunk a lot" in Yeclan jargon. Their first float made tribute to a bottle of wine with the name “Iglesia Vieja”, a brand of the Agricultural Cooperative "La Purisima" in Yecla.
The following year, they won the first prize with their float entitled “El Rincón de los haticos”, in which the “corner” of a Yeclan house was recreated with typical festivity attire, also called "hato" in the city of Yecla.

Awards won: In 2013, the Peña won the first prize in the adult float category. In 2014 and 2015, they won two runners-up. In 2016, they once again achieved an award for their float “El Palomar”. In 2019, the Peña entered the federation and obtained a 17th prize with its float entitled “Aunque no lo sepas”. Among its internal events, the Peña, together with the Peña “El Cencerro”, organises the Futsal Tournament, which is held between all the Peñas of Saint Isidore.