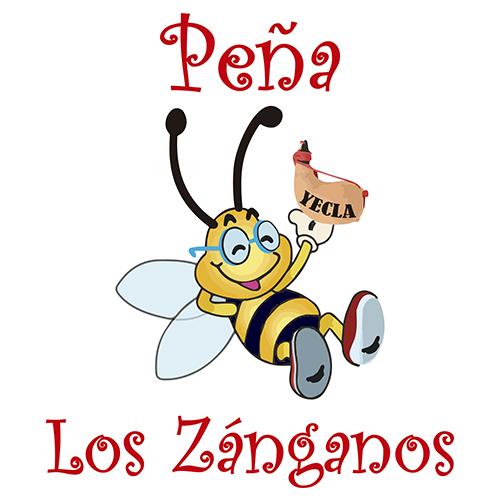 Peña “Los Zánganos” was founded in 2016 by a group of friends. To come up with its name, all its members got involved and decided on one with which they all felt identified.
Full of enthusiasm they registered the name and appointed the board seats. In their first year, they made a beautiful pennant and entered the federation. At the same time, they looked for traditional clothing they could wear to participate in all the events of the festivities. This Peña is still growing, increasing its members every year.

Awards won: They have obtained a first and a second prize in the "Gachasmigas yeclanas" contest which is annually organised by the Federation of Peñas, during the festivities.