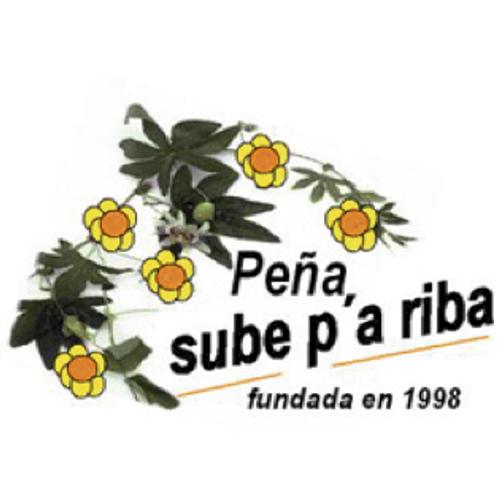 Peña “Sube P’arriba”. In 1998, 10 adults and 4 children decided to found a Peña. They took part in the Saint Isidore festivities of that same year. What they lacked in experience, they made up for in enthusiasm. They created their first float which was called “Mis Labores” and won the third prize in the adult category.
They became part of the Federation of Peñas in the year 2000. During all these years this Peña has been growing in number of members. In January they start getting together in order to commence the creation of the float with which they will participate in the grand parade. Every year they organise the “Manejero” dinner. Also, on the day of the parade, none of the members will miss their typical lunch in the area surrounding the Station.

Awards won: The most relevant awards they have won are two third prizes in the years 1998 and 2014.