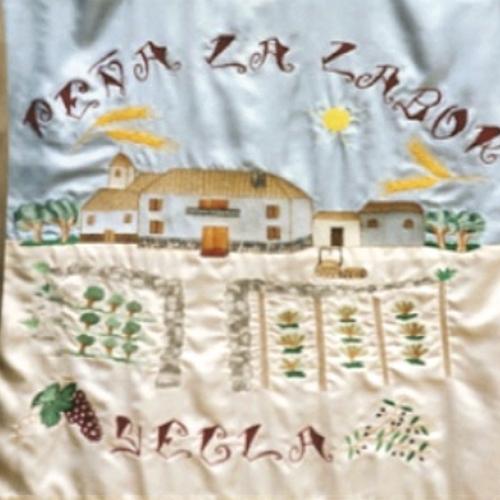 Peña “La Labor” was founded by a group of friends with the sole dream of being able to make floats to participate in the parade, the procession and the offering next to San Isidro (Saint Isidore the Labourer) and Santa María de la Cabeza (Maria Torribia - Saint Mary of the Head).
In 1999 they were listed in the Registry of Associations of the Autonomous Community of the Region of Murcia. Since its foundation, they have always participated in the festivities. Their first float was called “La Vendimia”.
In that year, this Peña had not yet decided on a name. It was with their second float, which was called "La Casica", when they, looking for—and thinking about—names, decided on the name "La Labor" (A group of houses in a specific area of the agricultural fields in Yecla).
In their thirty years of existence they have held several events such as the photography exhibition in the Caja Murcia exhibition hall to commemorate their 15th anniversary (2006). Also, in this Peña, children play a very important role.

Awards won: They have obtained more than twenty prizes, some of which are first prizes.